2011 two CD collection that contains the iconic sounds played at the legendary Café del Mar during the current season. The album marks the return of the original spirit of the label with the ground breaking artists such as Moby, Afterlife, Phil Mison and Blank & Jones back on board. Part One reflects on the unique chilled sounds of the Café, while the second phase brings the rhythmic vibes of the hedonistic spirit of Ibiza.
More 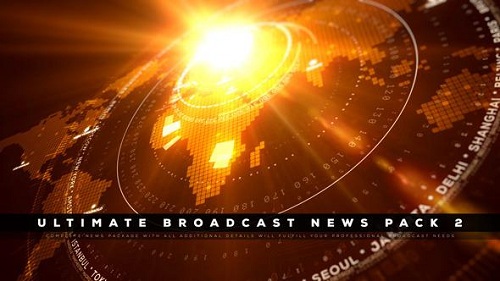 Be a Hero: The Essential Survival Guide to Active-Shooter Events 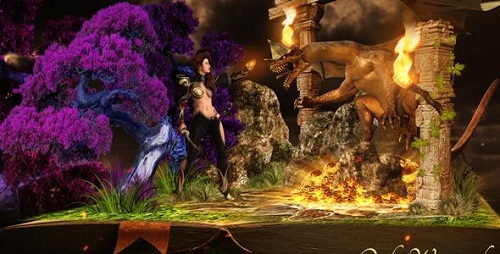 VideoHive - Adventure Pop Up Book 9082900 | 1.09 GB
Amazing adventures in incredible fantasy world you will find on the pages of the Adventure Pop-Up Book (Premade Story), where you have all Character, Elements and Objects Footages inclusive (only Background Landscape Footages are not included).
More

The Hard Rock Collection is a 2CD compilation of hard rock and heavy metal music. No label listed and I do not believe it is actually affiliated with the Hard Rock Cafe, despite the logo on the front and some of the artists chosen for this. This was originally released with a completely different cover by the Pulse label in the UK and possibly due to how cheesy the cover was, they decided to do a second cover with a slight mock up of the Hard Rock Cafe logo. Nonetheless, original songs by the original artists.
More 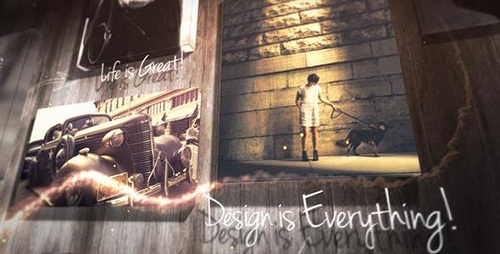 Baby Goodbye is a popular song written by Bob Crewe and Bob Gaudio, a member of The Four Seasons whose version of the song made it to on the Billboard Hot. On the original issue of the single, the title was Bye Bye Baby! Propaganda is the fourth album by the American rock group Sparks. Roll On down the Highway is a song written by Fred Turner and Robbie Bachman, first recorded by Canadian rock group Bachman-Turner Overdrive album Not Fragile. Rebel was the first solo album of John Miles. January is a pop rock song recorded by Scottish rock band Pilot. Written by David Paton and produced by Alan Parsons, January was the sole number-one single in the UK for Pilot, ironically going to the top of the charts.
More